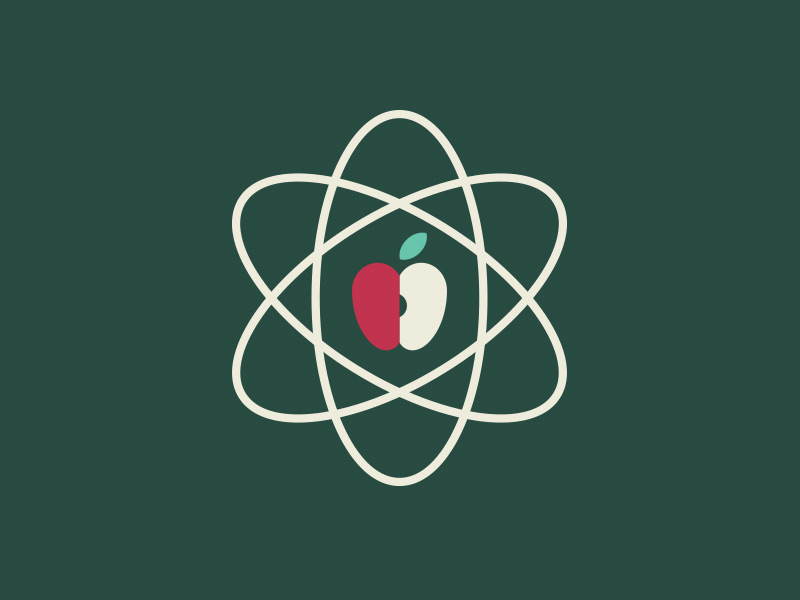 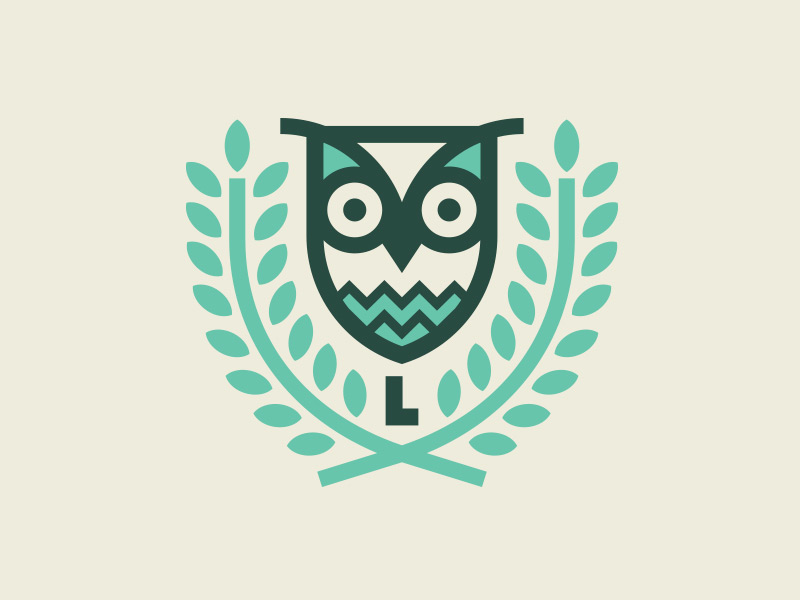 Don't forget to check out the portfolio!